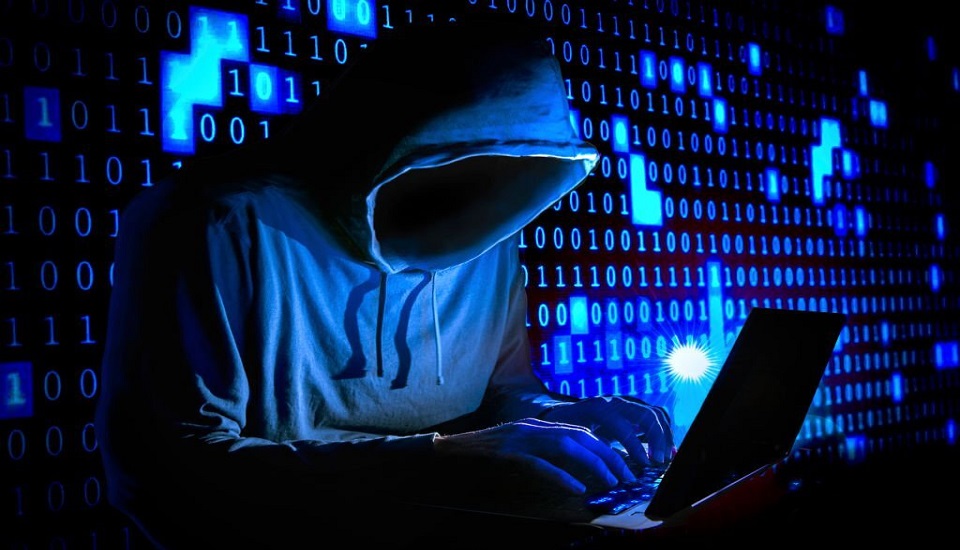 One of the biggest threats that mankind is suffering from now is a cyber attack. The rate of cyberattacks has increased to a mammoth extent in the last few years. A report claims that Cyber attacks have been rated the fifth top-rated risk in 2020 and are a superior new normal that the public is getting accustomed to. Cybersecurity experts are seeing a lethal danger ahead as they predict that cybercrimewill get doubled by 2025 while the rate of detection is as low as 0.05% in the US.

During the pandemic, the whole world began functioning digitally. From national security to shopping for groceries things became totally virtual. Remote learning became popular and the education management system completely became software-based as school administrators figured out that the only way to keep the education flow smooth is to transform the entire system digitally. The educational administration and management program strongly supported this approach to continue the streak.

Now, who does ransomware target? People in the education administration positions while creatinine secured strategies for digital education management and planning for better amenities came across a surprising fact regarding ransomware attacks. With the skyrocketing of cybercrimes, these top ransomware targets critical infrastructure of the national security, business processes, school management software, theatres, and everywhere else.

Learn how educational leaders adapt themselves in the field of virtual learning:

The cybersecurity firms have given this report on cybercrimes.

In September 2021, a Malaysian web-hosting service was targeted by a ransomware attack, and it demanded US$ 900,000 in cryptocurrency. In May 2021, four subsidiaries of an international insurance company in Thailand, Malaysia, Hong Kong, and the Philippines were hit by a ransomware attack asking for US$ 20 million. Thailand faced a similar kind of attack last September where computer systems and data of several hospitals, companies, and organizations were encrypted and blocked.

So there are certain things that educational leaders feel we all should learn from ransomware attacks. Let’s check those out now.

Password security: While we sign up for any app on our mobile phones, it always suggests a  strong password. The majority of us decline to use it and update a password of our choice. We all have noticed that in the password requirement, those apps mention that a password should be a minimum of 8 characters having a special character, a digit or a number, a letter in caps, etc., All these are done to ensure that the password we create is beyond the level of a hacker to crack.

Having a Plan-B is always necessary: School administrators suggest keeping a backup plan ready where vital files, documents, contacts, etc., all should be kept in an alternative security vault. Alternate tools must be ready as well to perform in the hours of need or during the arrival of such critical scenarios.

Try to make friends with the media: Reaching out to people through media is one of the effective ways of tackling the ransomware attack problem. Recently, in West Bengal, India, INR 16 lacs has been withdrawn from a medium-based organization through lending apps. The owner is an ethical hacker and has contributed a lot to society via robotics, creating beneficial algorithms, data analysis, and so on.

Engaging law & enforcement from the beginning: Law enforcement and security experts can provide invaluable insight on how to counter an attack and enable fast legal intervention.